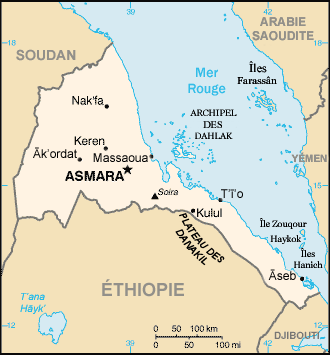 akawire Ethiopia has changed its asylum procedures for Eritreans. Unaccompanied children are now excluded from registration, and they could be forced to return to abusive conditions in Eritrea. New from @hrw https://t.co/QkMPftxEYE https://t.co/sDg5wZc4vJ 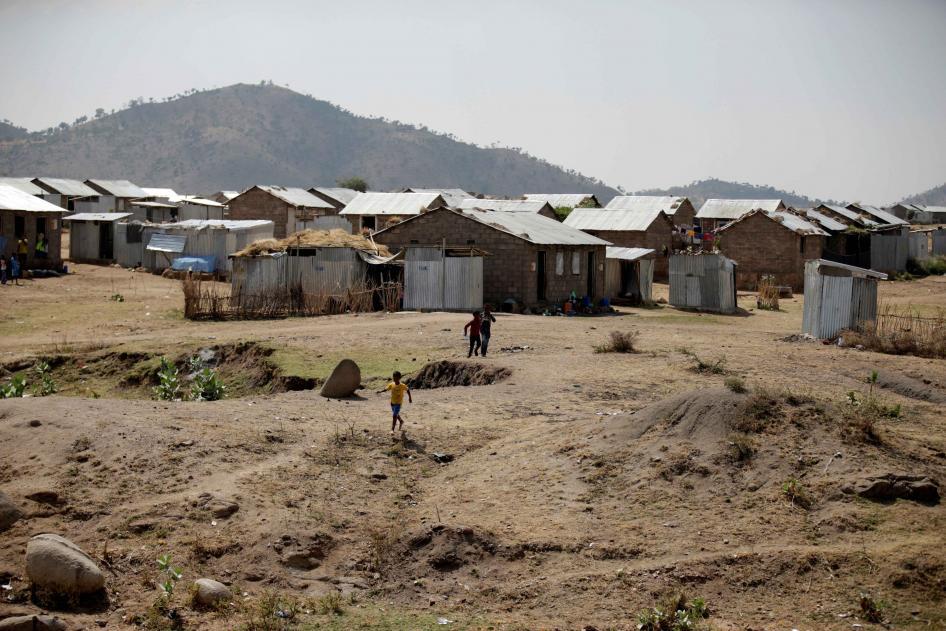 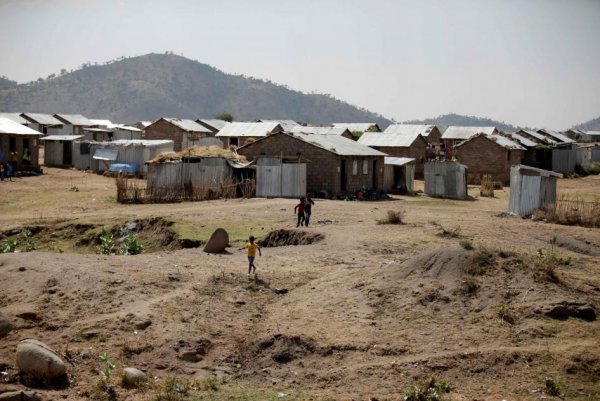 In late January 2020, the Ethiopian government unofficially changed its asylum policy, which for years granted all Eritrean asylum seekers refugee status as a group. Staff from Ethiopia’s Agency for Refugees and Returnees Affairs (ARRA) have only registered some categories of new arrivals at the Eritrea border, excluding others, notably unaccompanied children, the United Nations and aid groups say. Ethiopia’s refusal to register these asylum seekers could force them to return to abusive situations in violation of international refugee law.

Each year, thousands of Eritrean secondary school students, some still under 18, are conscripted into the country’s abusive indefinite national service program. National service is supposed to last 18 months, but the government often extends it to well over a decade. National service hampers children’s access to education and family life.

To apply for asylum and gain official refugee status, Eritreans need to register with Ethiopia’s refugee agency at “collection centers” when they cross the border. After registration, many then move into 1 of 6 refugee camps, 4 in the Tigray region. A smaller number live as urban refugees. With official refugee status, Eritreans are eligible for services and protection.

In July 2018, Ethiopia and Eritrea signed a peace agreement, ending two decades of armed conflict and hostility, but it has not led to improvements in the human rights situation in Eritrea. In 2019, about 6,000 Eritreans arrived in Ethiopia every month. Ethiopia currently hosts 171,876 Eritrean refugees and asylum seekers, over a third of Eritrea’s global refugee population. According to the United Nations refugee agency, UNHCR, as of December, 44 percent of Eritrean refugees in the Tigray refugee camps were children.

In January 2019, Ethiopia’s parliament adopted progressive revisions to its refugee law that allow refugees and asylum seekers to obtain work permits and access primary education, receiving significant international acclaim. However, in January 2020, for reasons not made public, the government began to exclude certain categories of new arrivals from Eritrea from registering, including unaccompanied children.

Denying people access to asylum is inhumane and unlawful, Human Rights Watch said. It may violate the fundamental principle of non-refoulement, which bars returning refugees or asylum seekers to a country where they face threats to their lives or freedom or the risk of torture. This principle also applies to indirect acts that have the effect of returning people to harm – for example, when uncertainty leads people to believe that they cannot apply for asylum and have no practical option but to return.

The refusal to register unaccompanied children may compel them to return to abusive situations, Human Rights Watch said. Under international standards, governments should prioritize children’s access to asylum and offer children, particularly those who are unaccompanied, special care and protection.

However, the authorities have not been registering unaccompanied children since late January, and these children are not entitled to protection services or refugee camp accommodations, leaving them to fend for themselves. An aid worker in the Tigray region said “If children are undocumented [i.e. unregistered], they don’t have access to food, shelter, protection, or any psychosocial support. That exposes them to many external risks, including exploitation.”

Under Ethiopia’s 2019 Refugees Proclamation, the government recognizes refugees as people who meet both the 1951 Refugee Convention definition and the definition of the 1969 African Union Refugee Convention, which includes people fleeing “events seriously disturbing public order.” The proclamation states that the government can revoke group refugee determination, in consultation with UNHCR, by giving due consideration to the country of origin situation and publishing a directive.

The Ethiopian government does not appear to have followed these guidelines. It has not published a directive to inform new arrivals, refugees, and humanitarian partners, including the UNHCR, of the new criteria for registration, appeal procedures if their claims are denied, alternative legal routes for new arrivals, and reasons for the changes. This uncertainty risks creating significant confusion and fear for Eritrean asylum seekers, Human Rights Watch said.

On March 27, Human Rights Watch sent a letter with questions to Ethiopia’s refugee agency requesting a response on any changes to its policies or practice towards Eritrean refugees. No response has been received.

UNHCR maintains its 2011 eligibility guidelines on Eritrea. The guidelines offer countries advice on how to assess protection needs of Eritrean asylum seekers, and the agency recently said at an immigration hearing in the United Kingdom that “until there is concrete evidence that fundamental, durable, and sustainable changes have occurred, these guidelines should be maintained.”

The human rights situation in Eritrea remains dire and has not fundamentally changed since the 2018 peace agreement, making any shift in policy premature, Human Rights Watch said.

The Ethiopian authorities announced in early March that it would close the Hitsats refugee camp in the Tigray region, where 26,652 Eritreans live, as of mid-April, according to UNHCR. That includes about 1,600 unaccompanied children who are receiving care, UNHCR said.

Refugees and aid workers told Human Rights Watch that the timeline and procedures for the camp to close remain unclear. The deputy director general of Ethiopia’s refugee agency recently told the media that the relocations, reportedly on hold because of Covid-19, could begin by late April. The lack of clarity and the asylum policy change make it difficult to assess the impact of the camp’s closure and plan for viable, safe alternatives, including for unaccompanied children, Human Rights Watch said.

An Eritrean man who was unlawfully imprisoned for seven years in Eritrea and now is in Hitsats camp said, “No one explains clearly our rights, where we go, what is the time frame, all these details. We are very worried – we already have our own problems. In addition to our everyday stresses and difficulties, this is adding more.”

“Unaccompanied Eritrean children who seek asylum in Ethiopia face an impossible choice between lack of legal protection and services and uncertainty inside Ethiopia, or the risk of serious abuse if they return home,” Bader said. “Ethiopia should continue to show leadership in its treatment of Eritreans, with international support, and ensure that even during the Covid-19 crisis, it continues to protect asylum seekers from needless harm.” 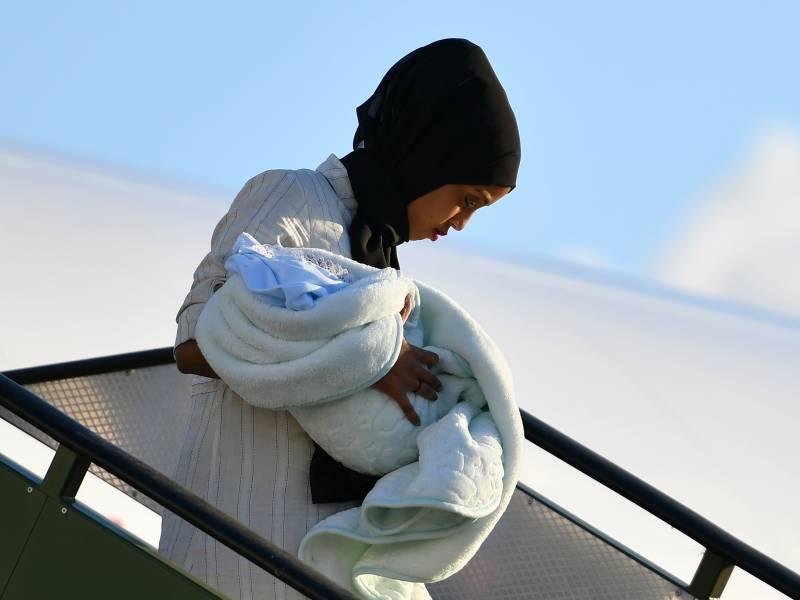 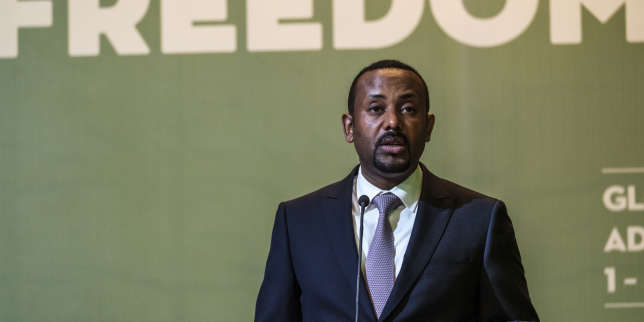 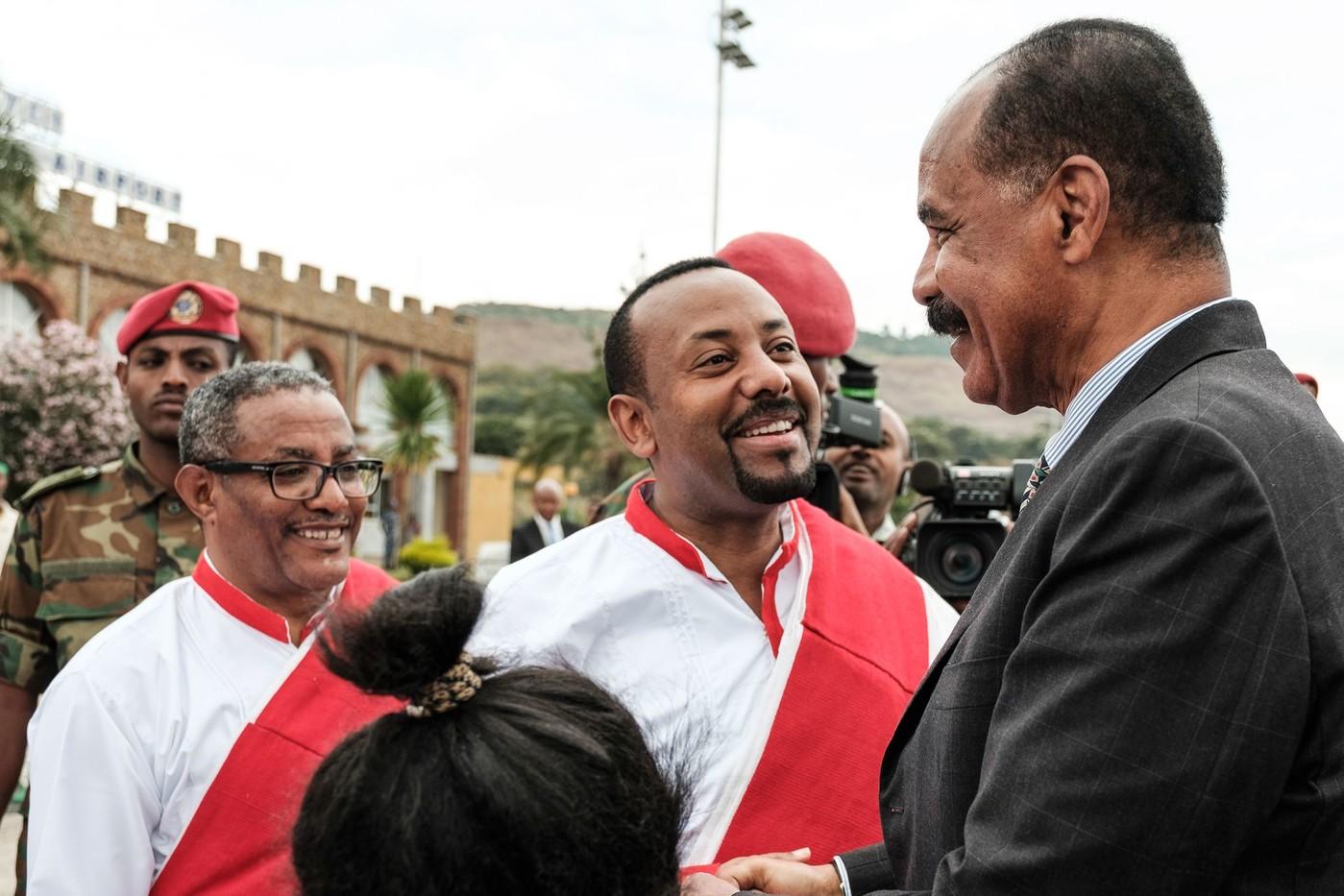 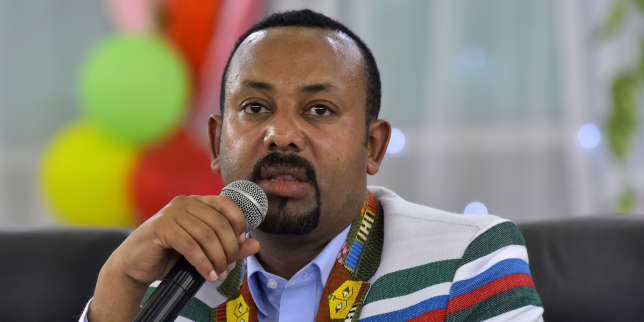 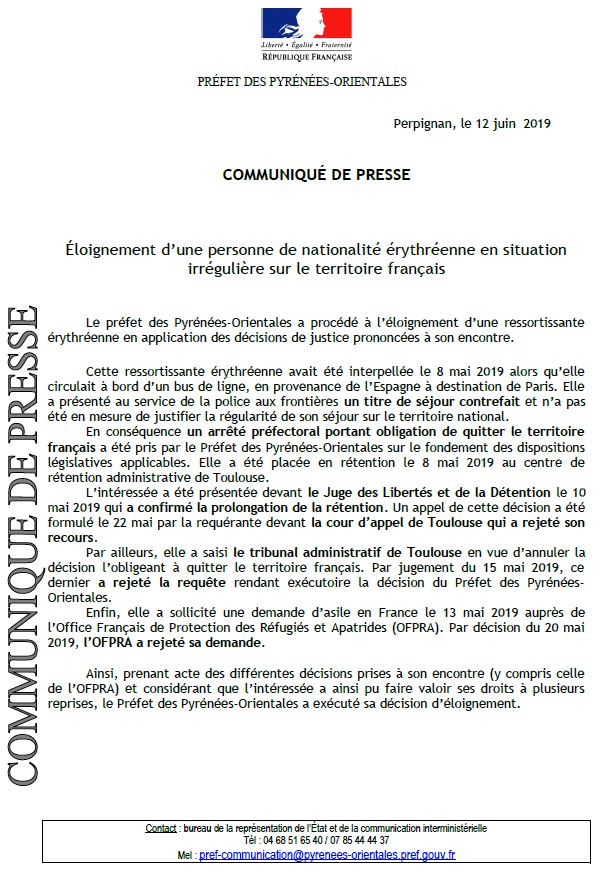 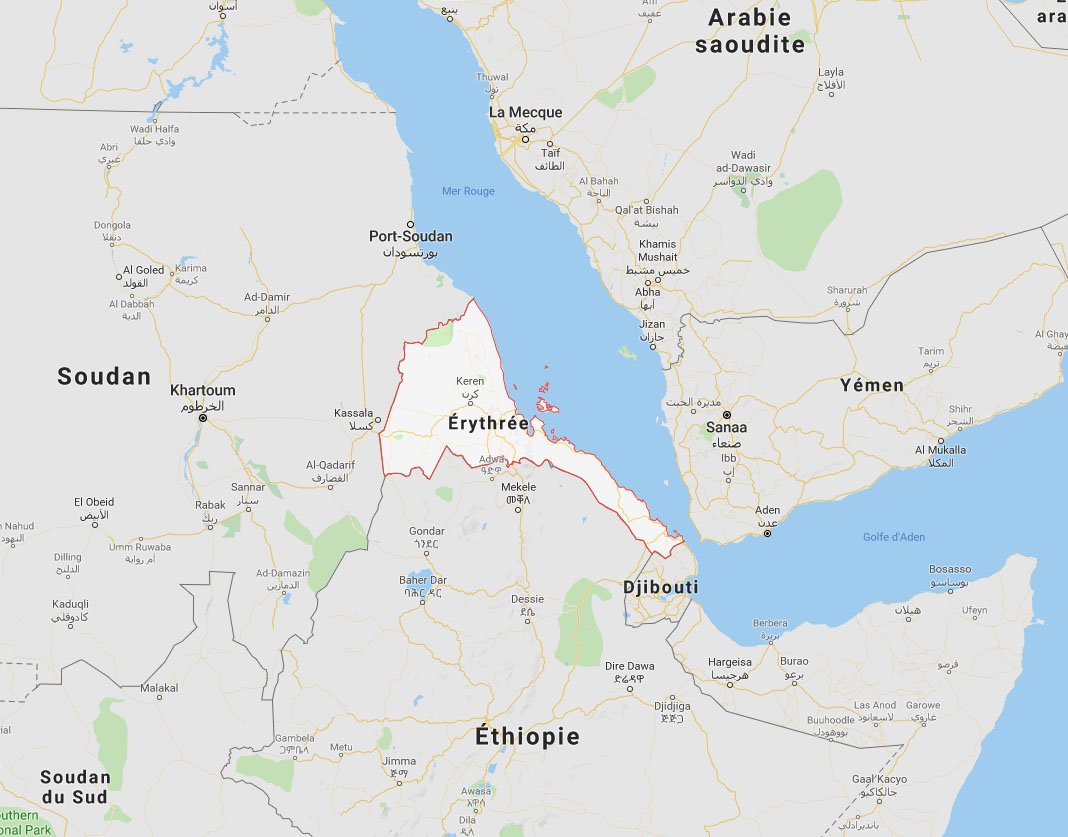 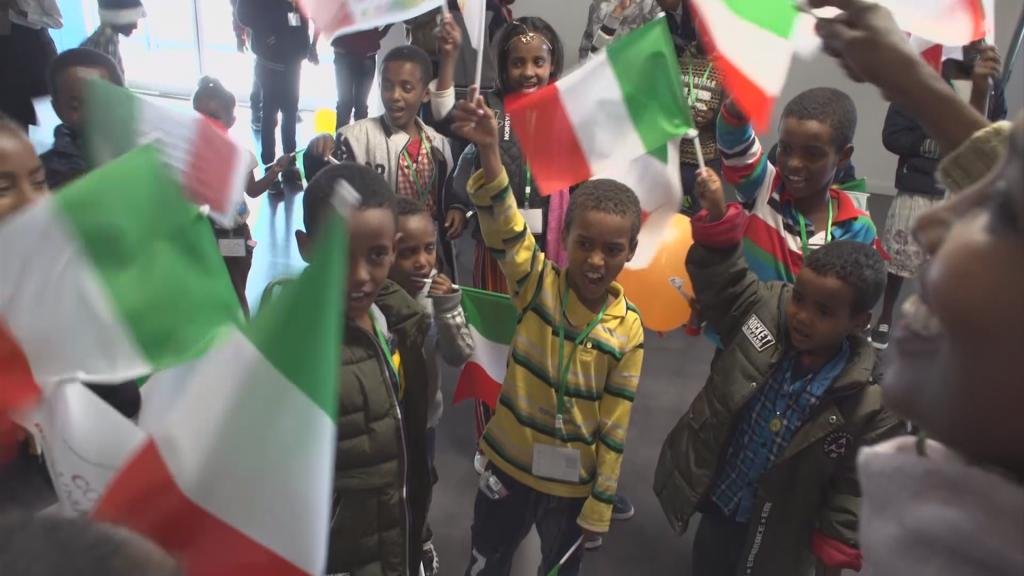 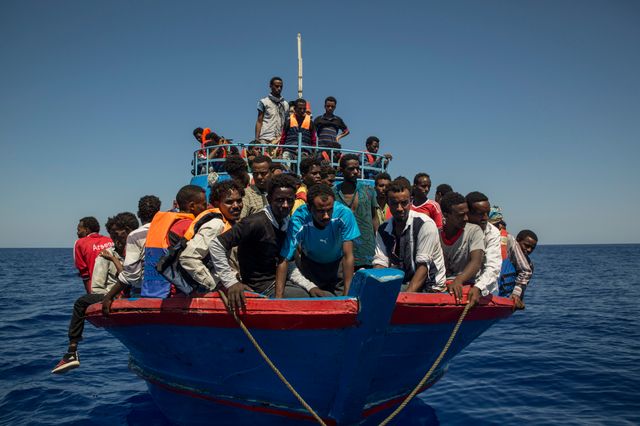 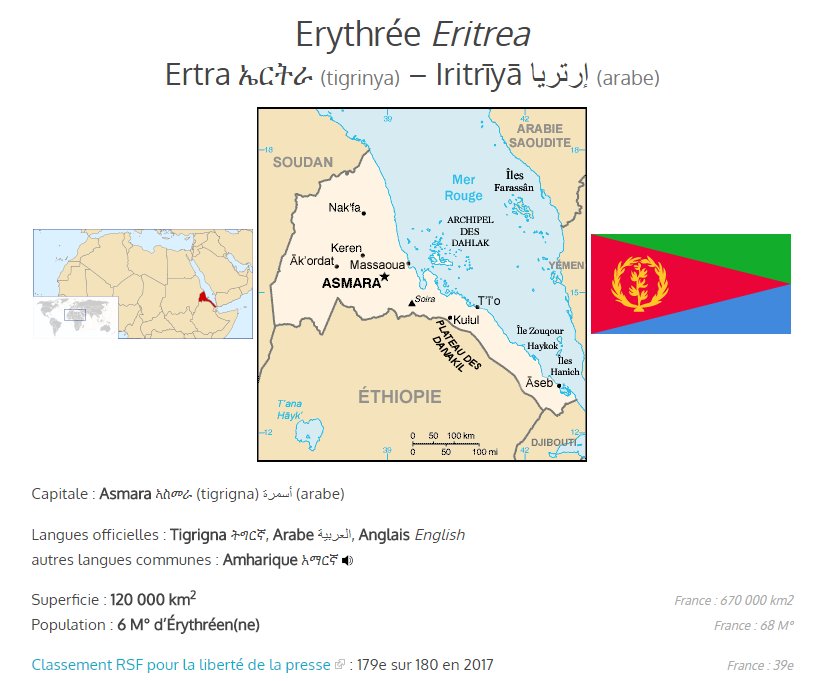 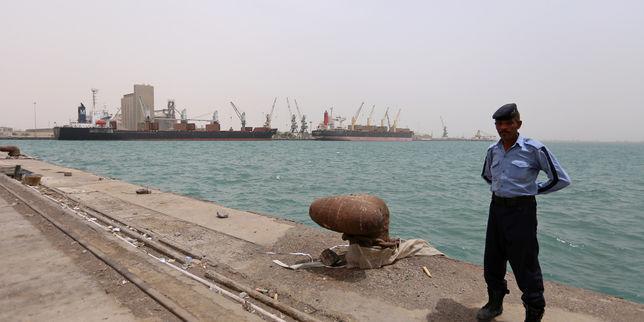